No matter what part of the world we come from or what age & nationality we are, we all have one thing in common. We love our Golf GTIs and Rs. We love modifying them, driving them, and talking about them. We all have stories to tell. I bet you do too. Share your GTI or R story here. 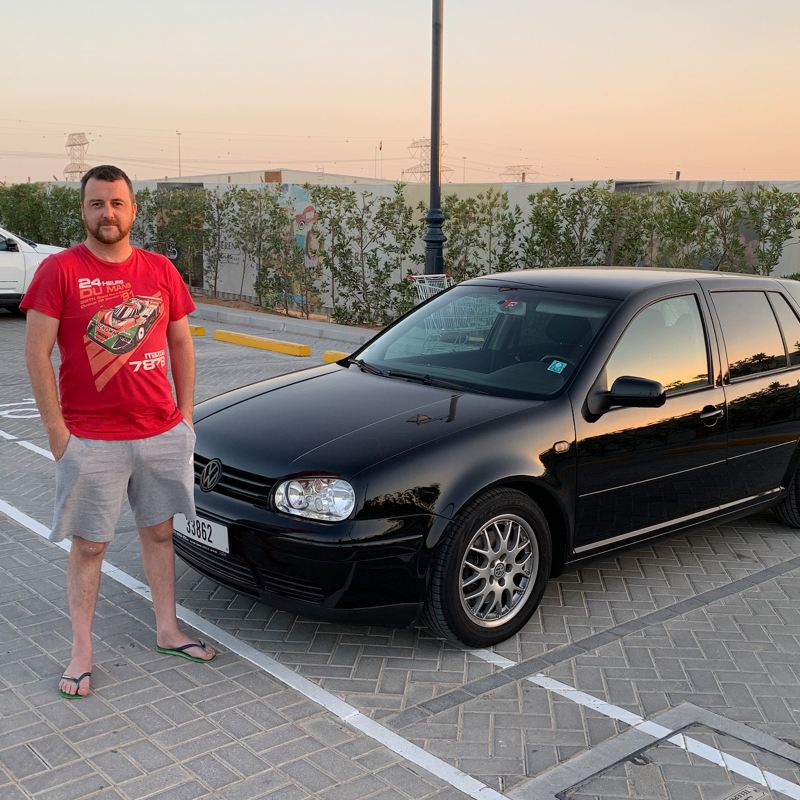 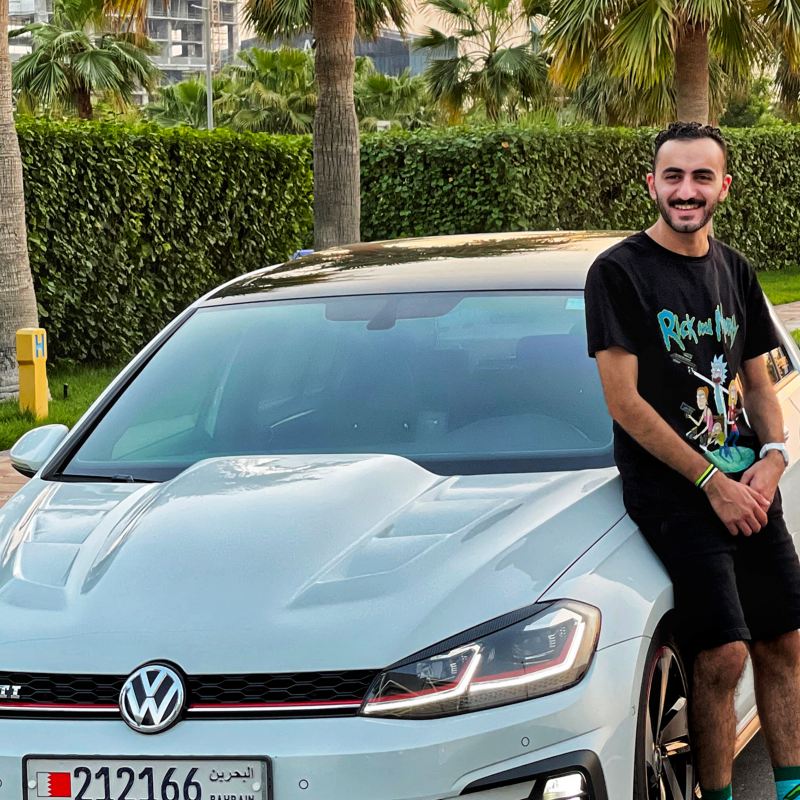 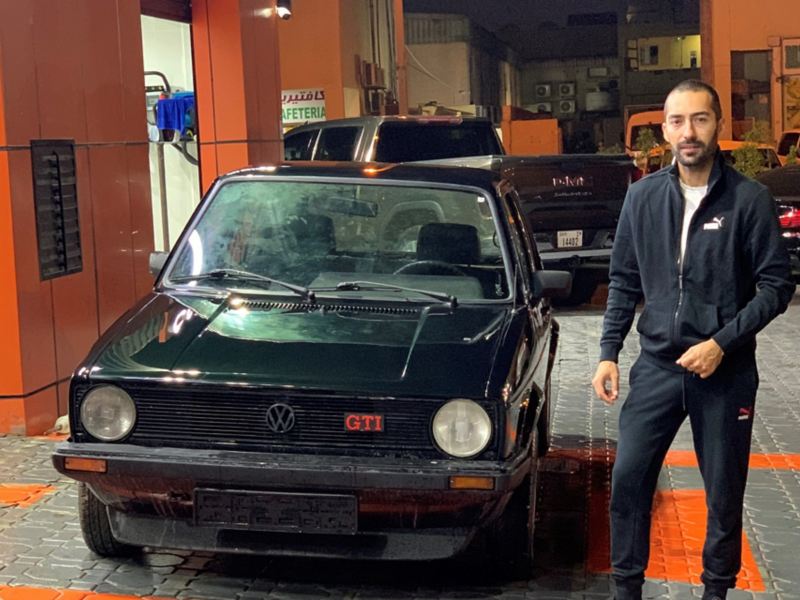 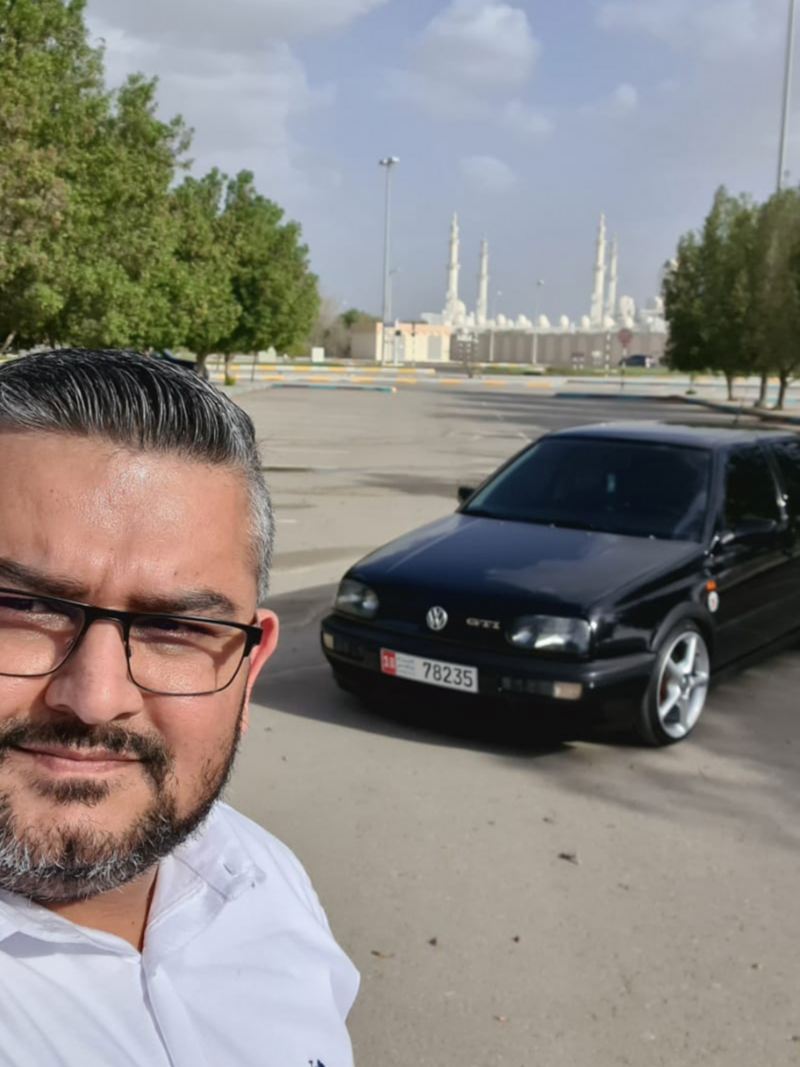 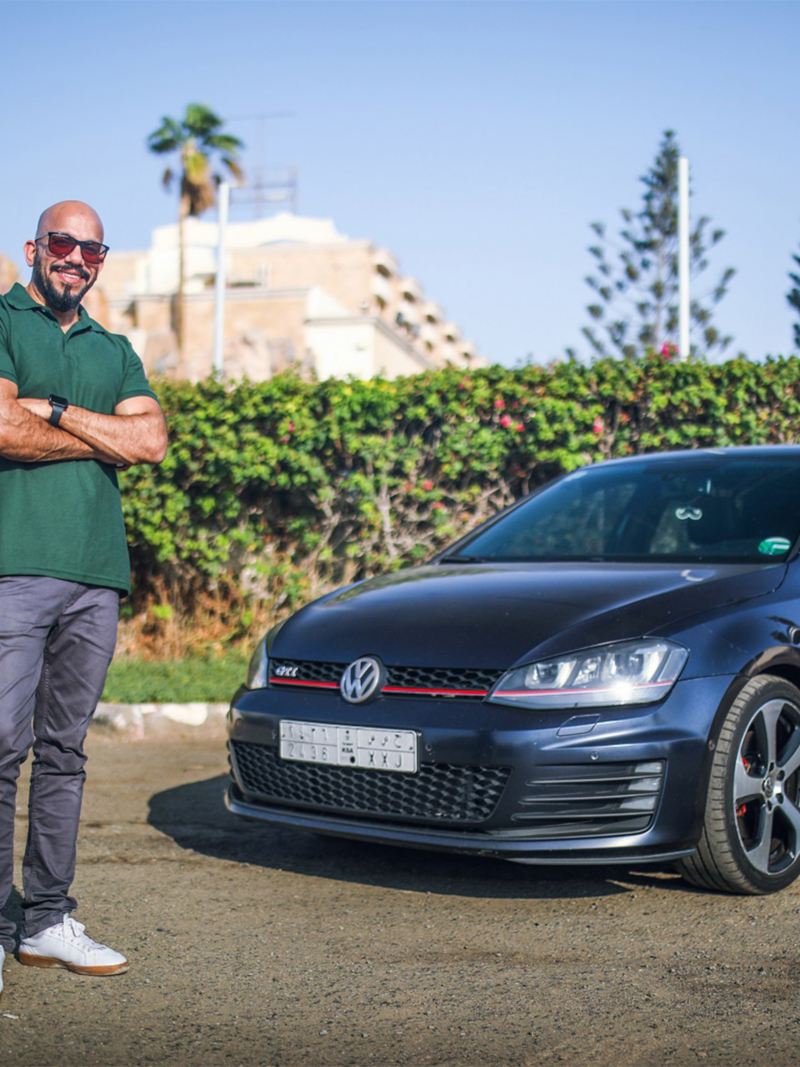 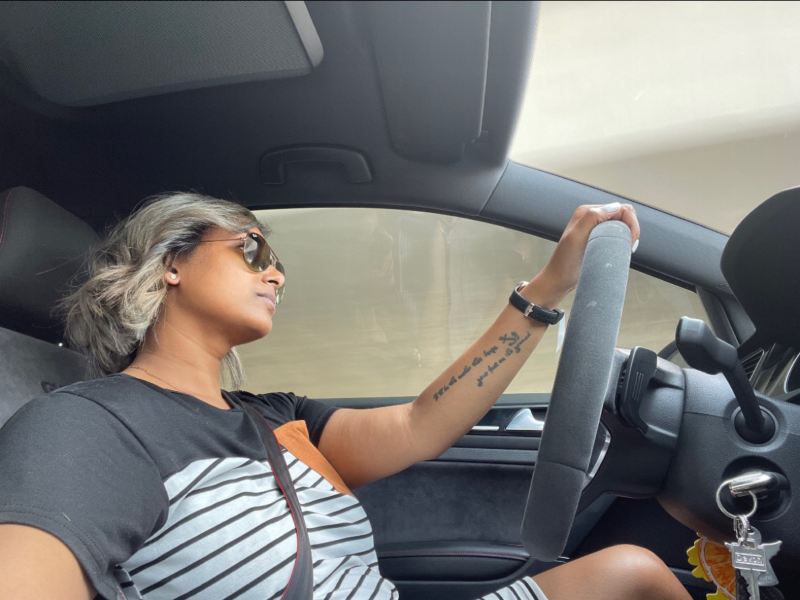 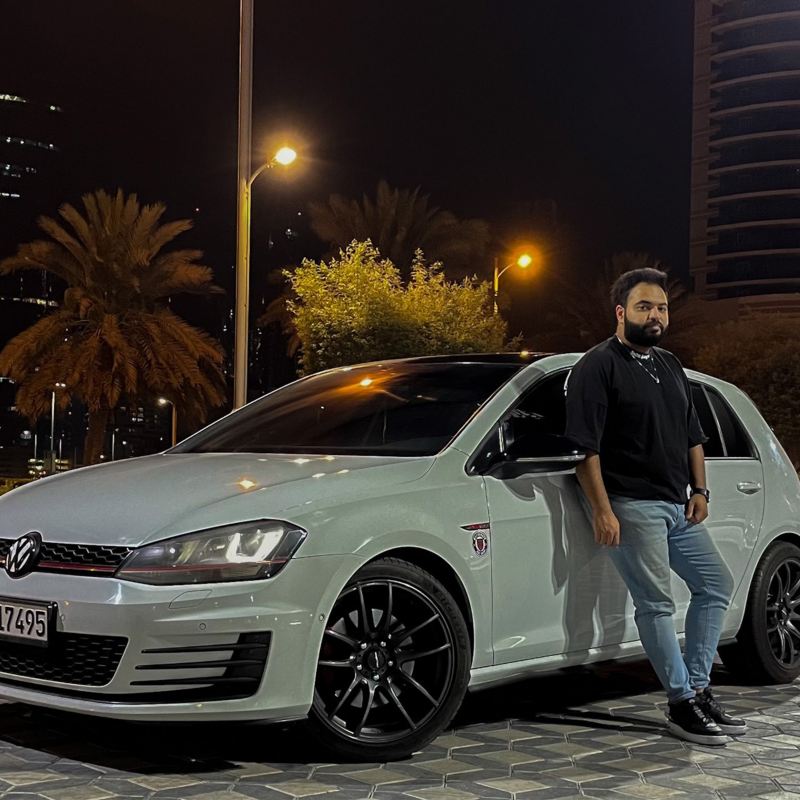 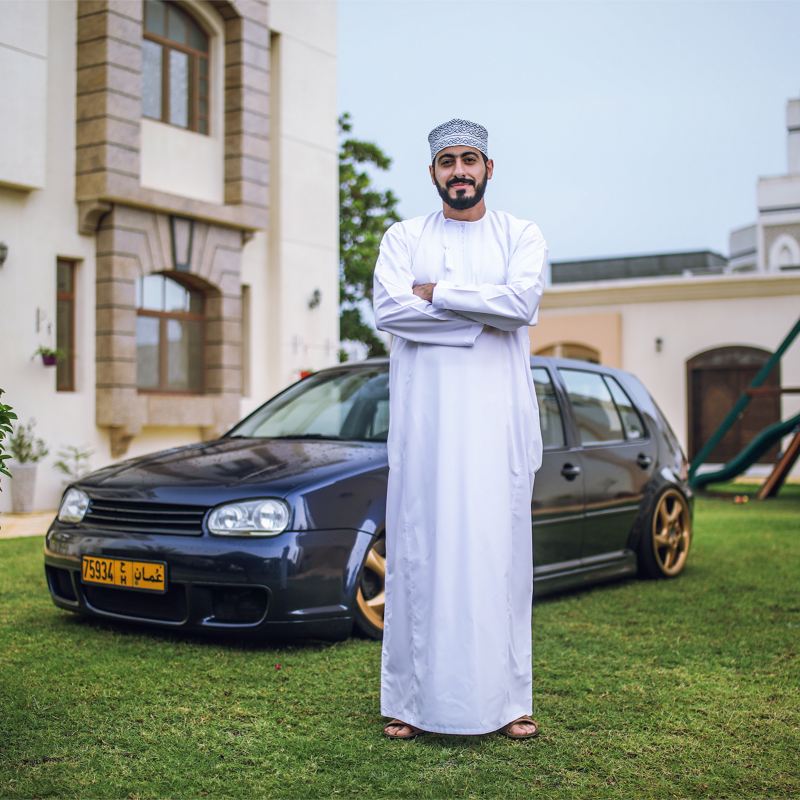 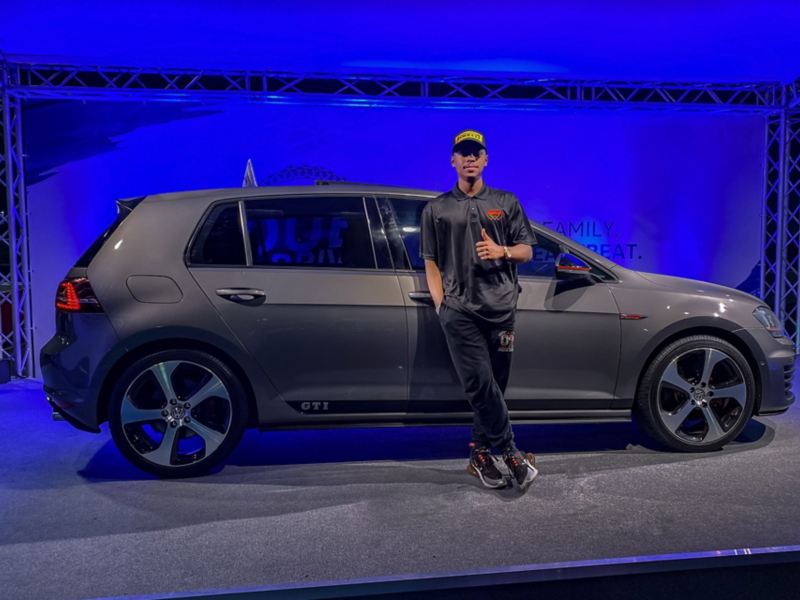 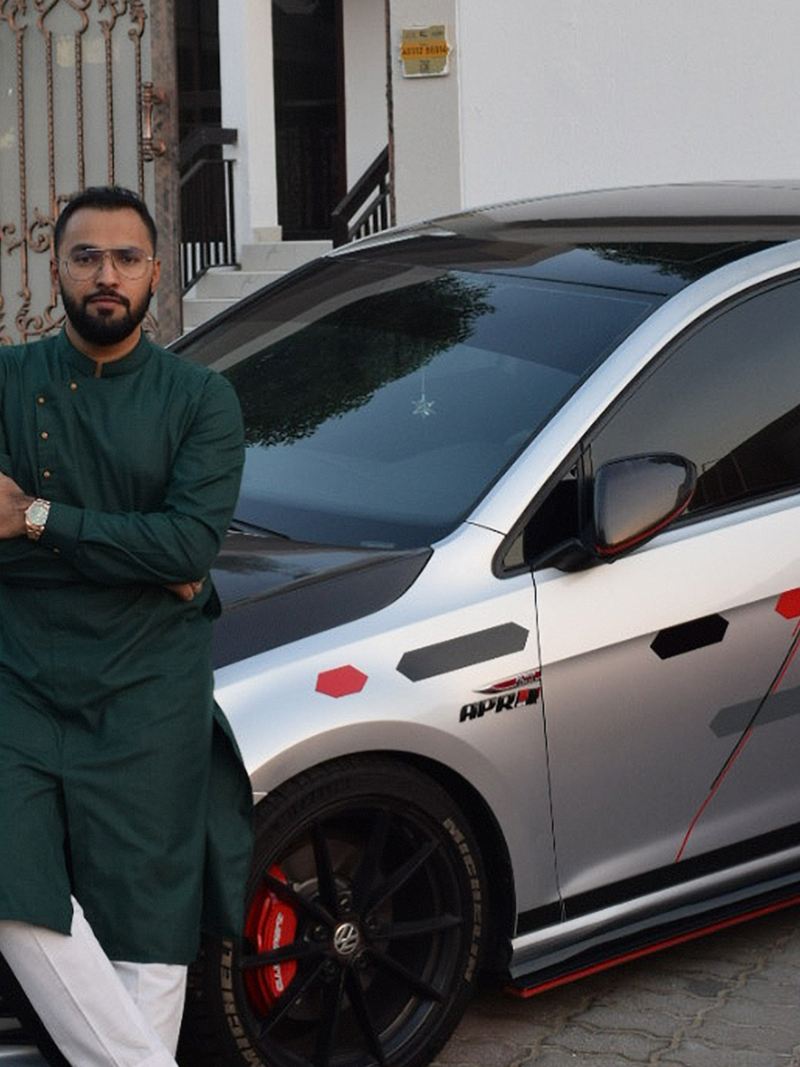 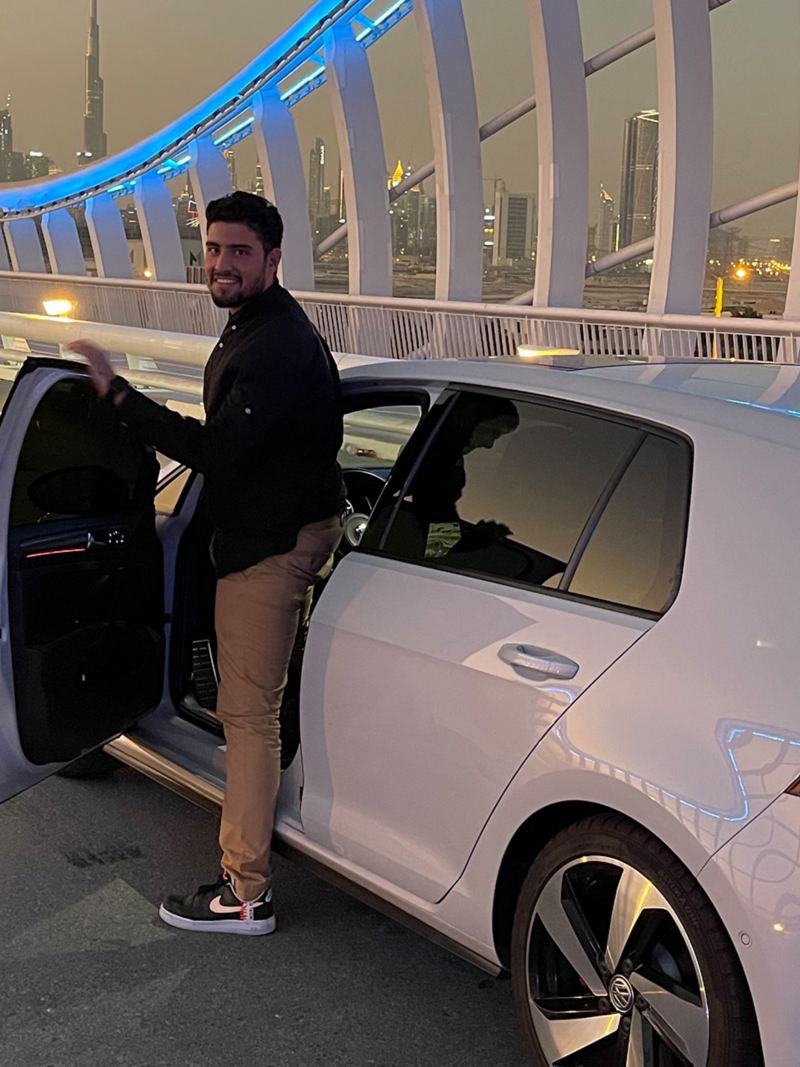 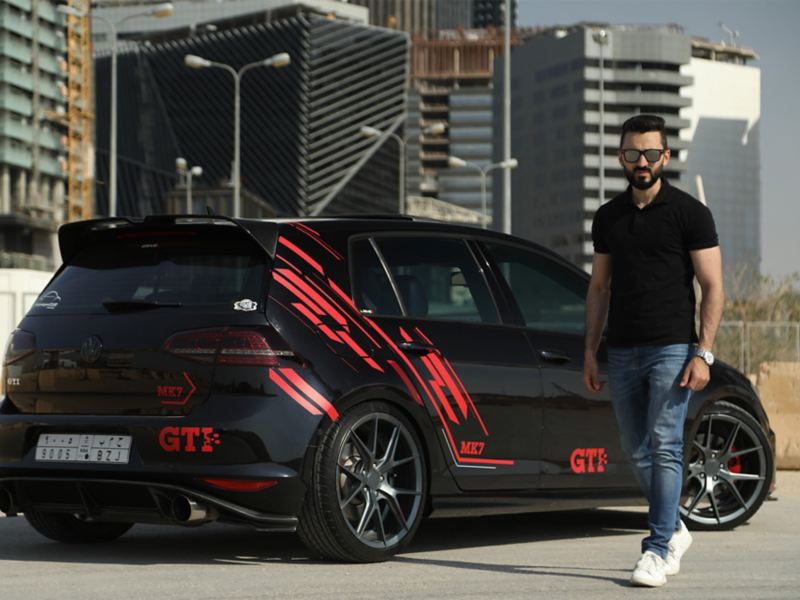 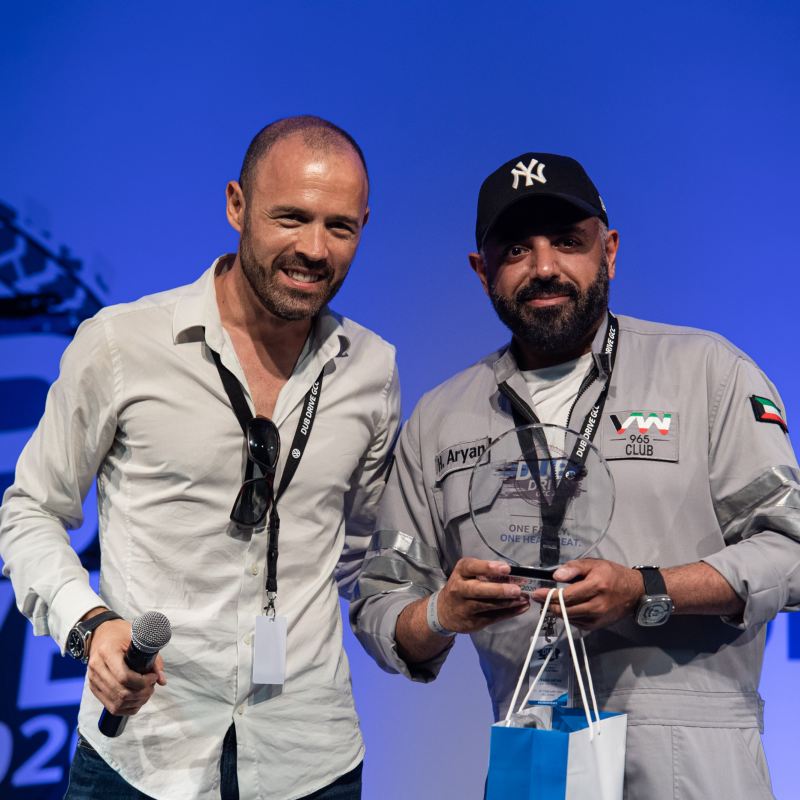 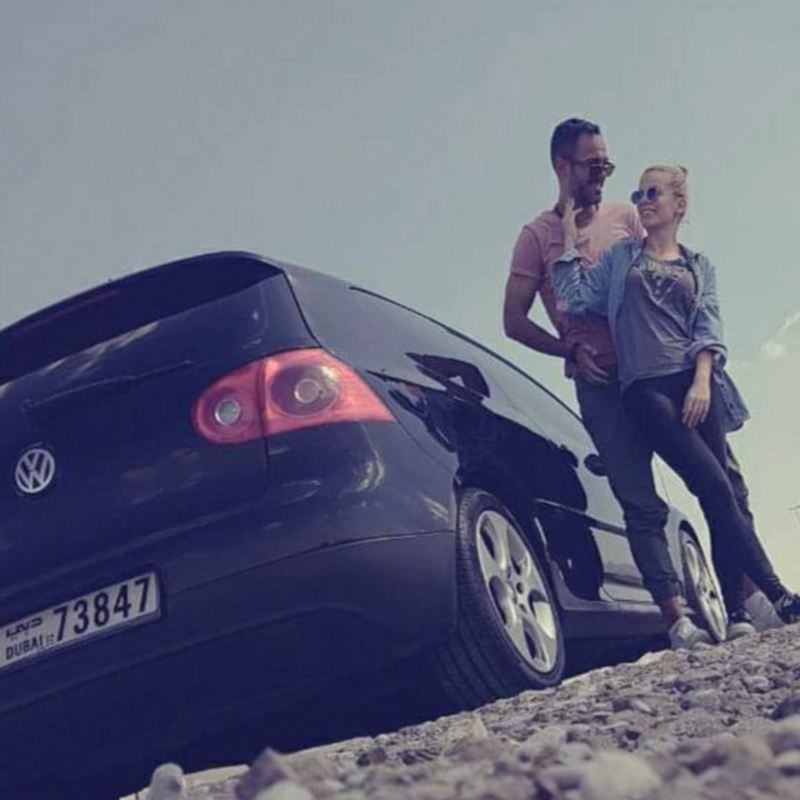 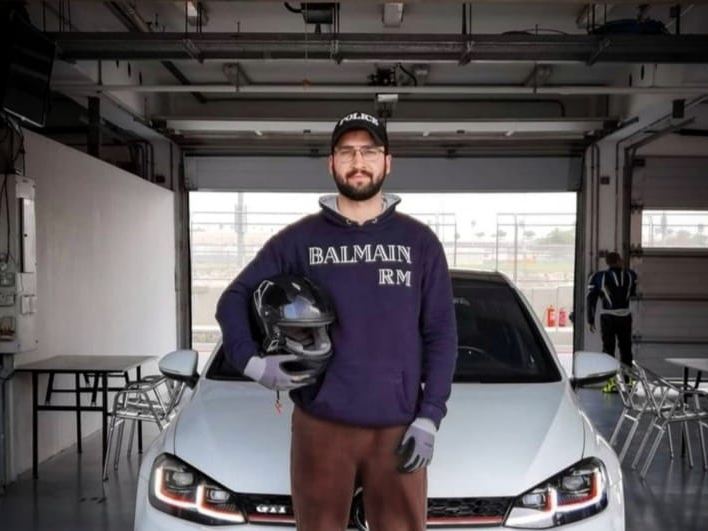 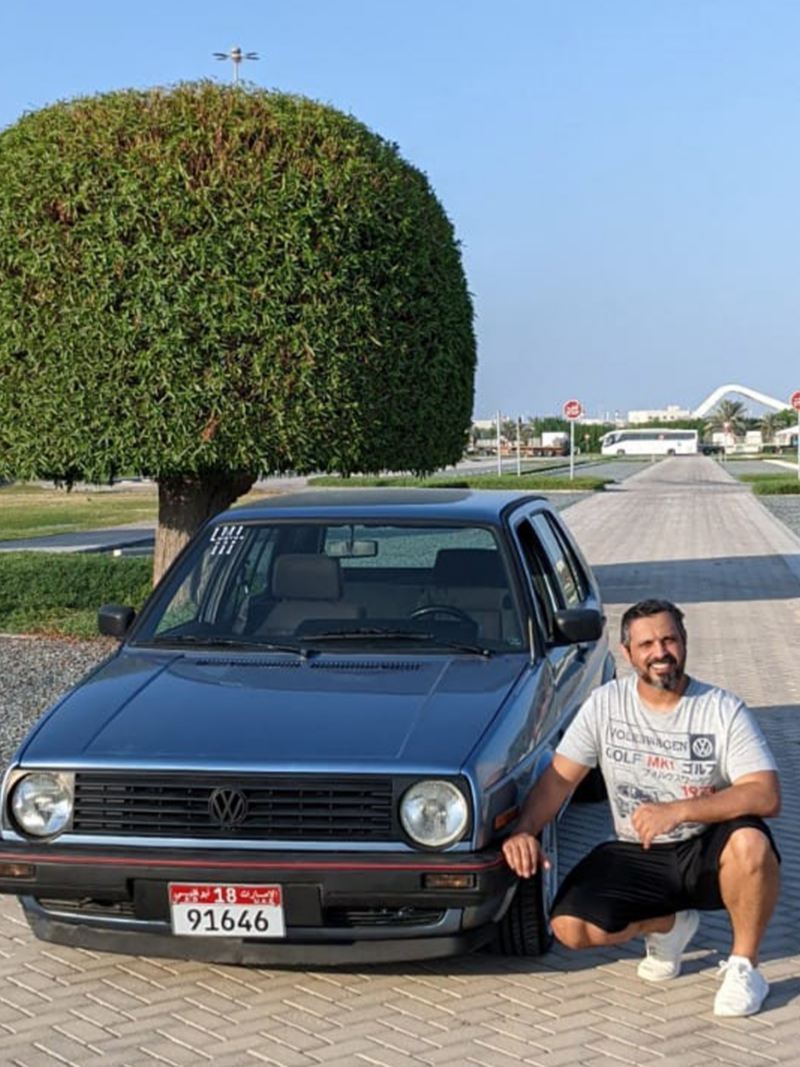 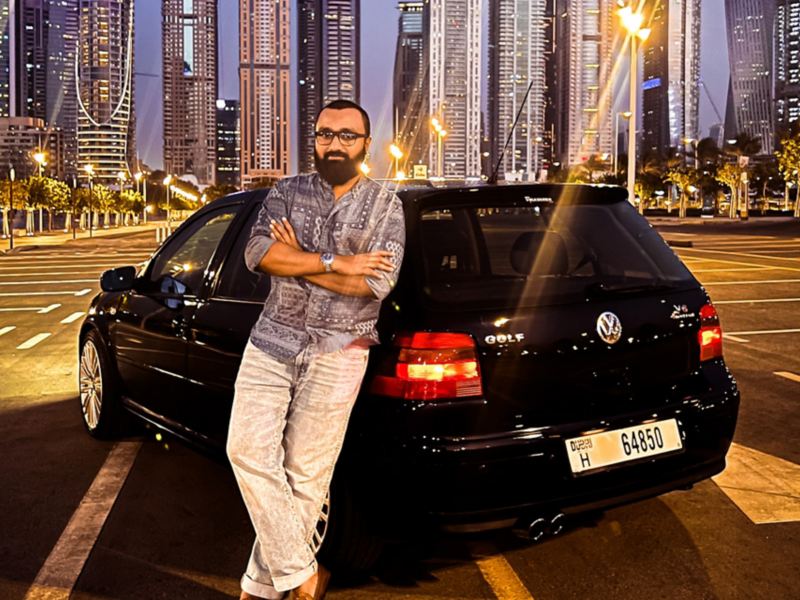 "Some called it an obsession. Some mania. Some said pure madness and some even crossed the border and said I need help.

But I asked myself. How would they know this wolf in the sheep’s clothing until and unless they let it graze?

This zeal to own a wolf within me forced me to hunt for one extensively in and around Dubai. After a long quest, I found the one in my dreams. A GCC VW Golf Mk4 2.8L, a huge naturally aspirated V6 engine with 4motion drive and a Manual Transmission as a cherry on top. It was too good to be true. The rarest and probably the only one in the UAE at least. The classic and second eldest among the siblings, just below the legendary Mk4 R32.

The challenge was the owner was a VW enthusiast and he has almost ditto as me. He never wanted to sell it. I waited a solid year till he had to decide to relocate to South Africa and made up his mind to sell it to me.

At the time of changing the ownership, he told me: “For them its just the car which has 4 wheels and one engine on top of it. But for the people like us, it’s a phenomenon. Let it be alive. Forever”.

Yes. It’s a phenomenon. It’s iconic and legend. Owning it, is pride. I will keep it alive till I can and ensure I pass it on to the next generations."